OrCam by Mobileye, led by Prof. Amnon Shashua and Ziv Aviram, is a reality-altering product according to the two entrepreneurs.

After selling their revolutionary Mobileye company for more than 15 billion dollars,

they moved on to their next successful project with the OrCam brand.

This camera device simply attaches to eyeglasses, allowing the blind and visually impaired

to better understand the space around them, and identify objects and faces.

We recruited Leo Messi, one of the most famous soccer players in the world, to become an ambassador who does good for people with disabilities. As part of our long-term partnership with Messi we produced a documentary in which he talks about some of the magical moments he experienced in his life (and he has quite a few). At the same time, twelve unsuspecting blind or visually impaired people are making their way home.

Each person arrives home to find none other than the legendary Messi, who greets them and grants them their OrCam. As

Messi installs the OrCam device on their glasses, it’s particularly moving to see their reaction once the OrCam reveals who is standing in front of them. This was one of the most exciting moments we all got to experience here at PEACH. 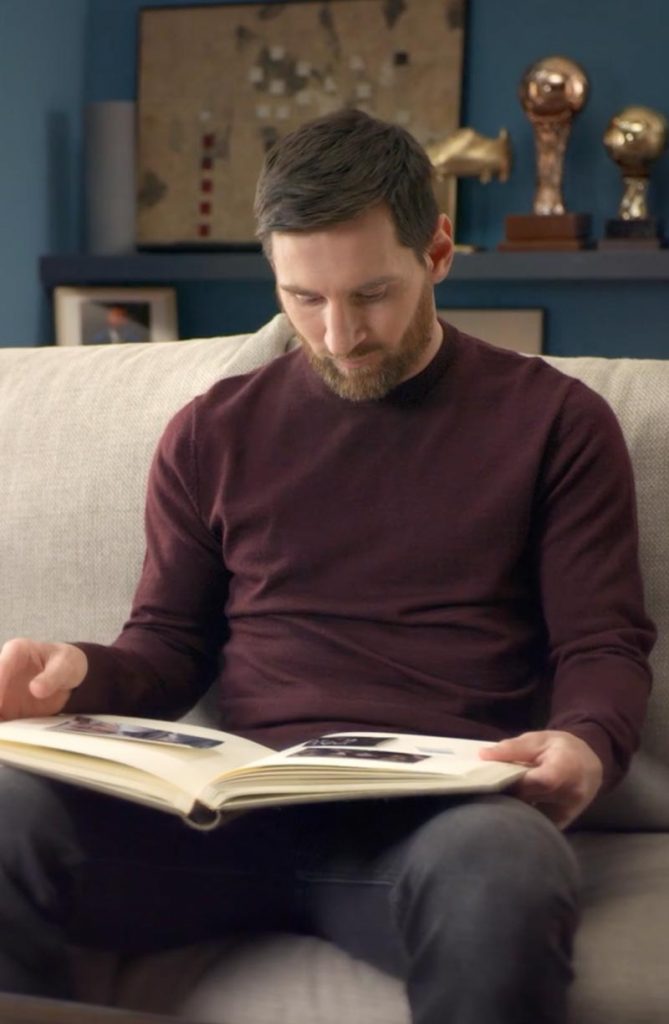 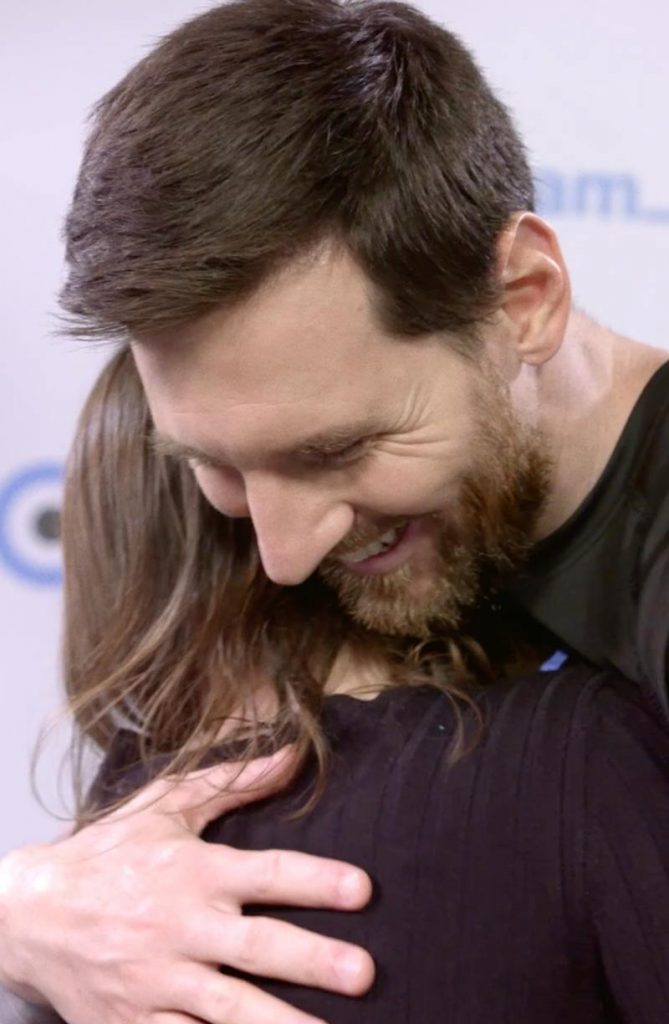 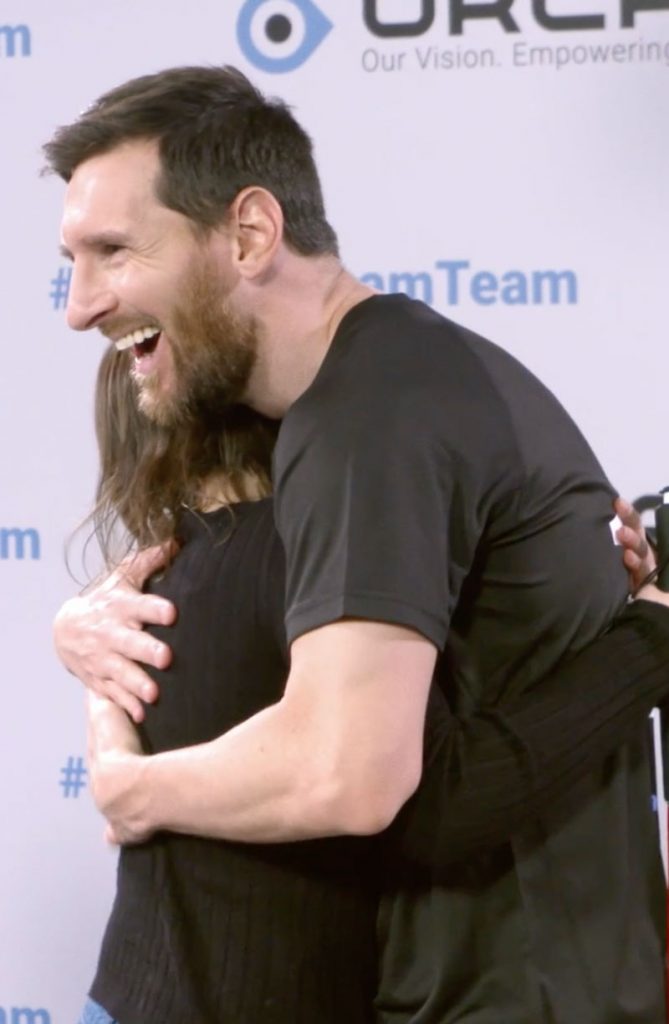