A song for Avera Mangisto 2021

A whole year has gone by since Avera Mengistu was captured and held captive by Hamas, and we knew we had to find a way to raise awareness and encourage public discourse. We realized that there’s no better way to get to people’s hearts than with a song.

We partnered with “Aroma Music” to produce a new song with writers/composers Avi Ohayon and Shlomi Shabbat.

The song was performed by Shlomi Shabbat and Eden Elena, becoming an instant hit. It reached the top 10 hottest videos

chart for five consecutive weeks, receiving about 2.5 million views on YouTube to date. 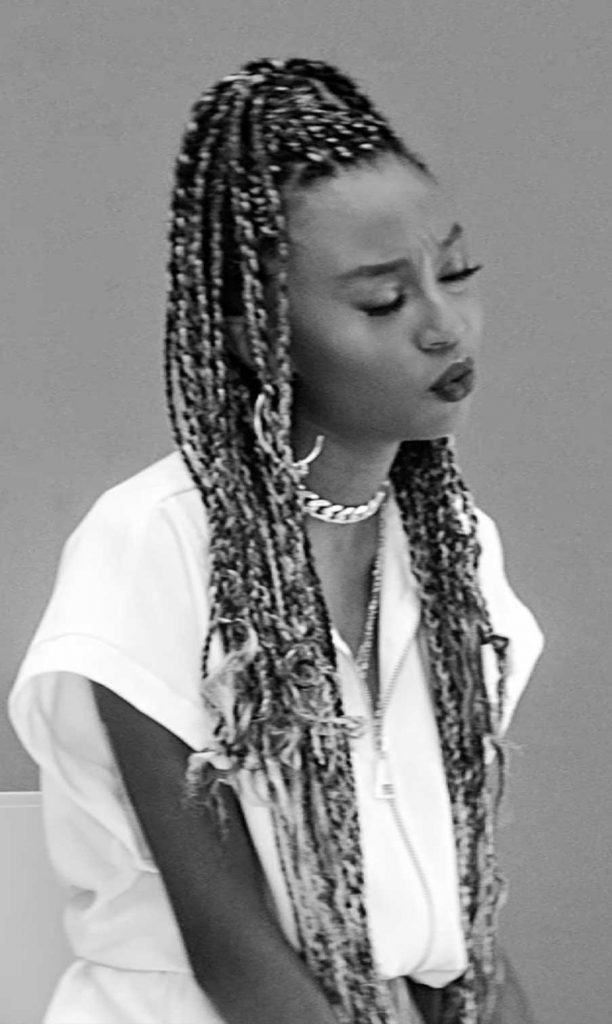 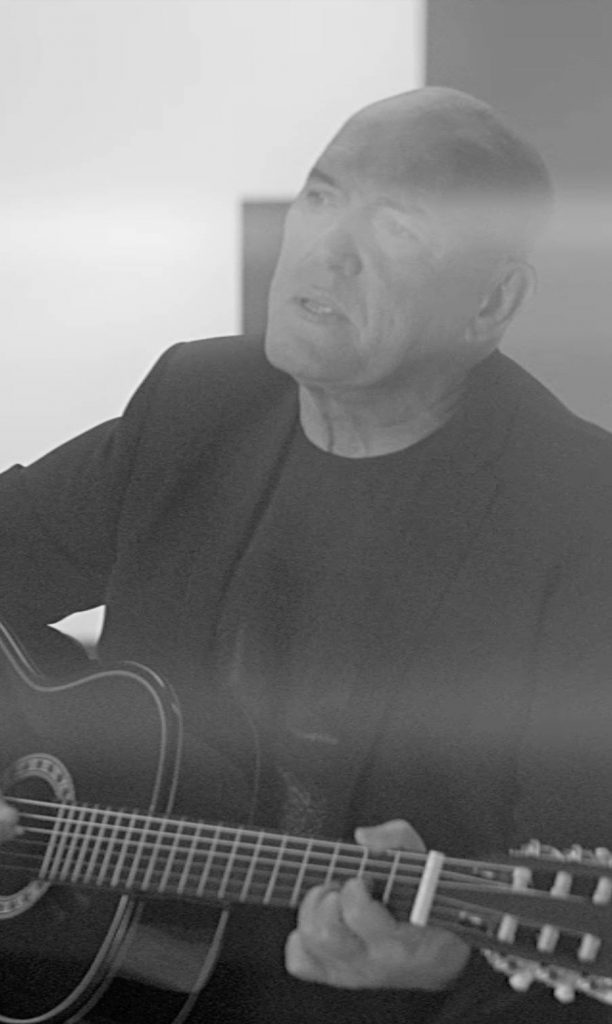 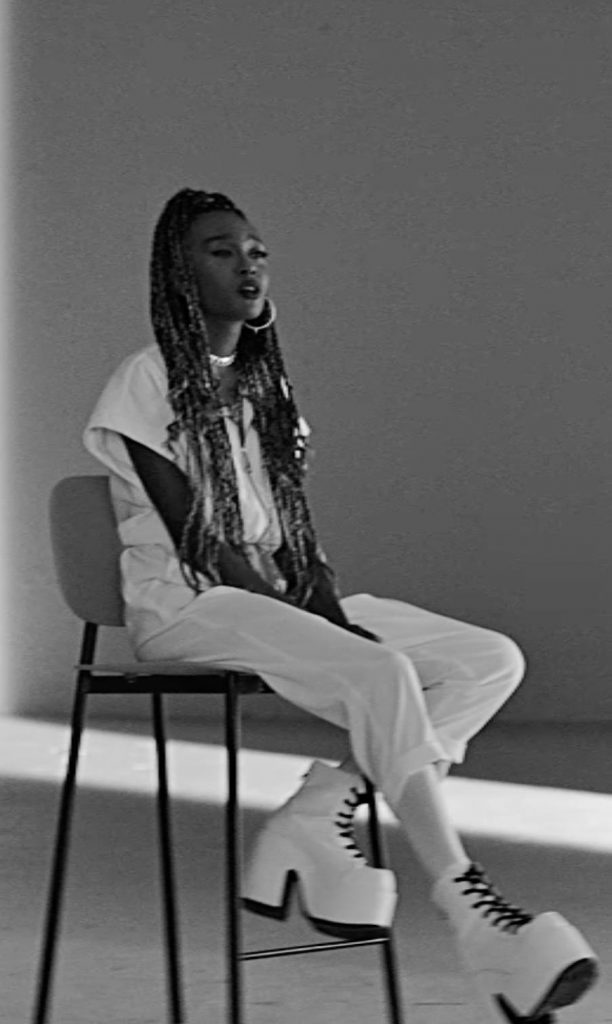